MAJOR PLAYERS WHO CHOSE THE AGGLOMERATION

Major companies that call the agglomeration home include Agropur, Molson, Sherweb, Groupe Robert, Sandoz, Héroux Devtek and Pratt & Whitney, providing clear evidence of how attractive the area is for business. The agglomeration also benefits from the presence of 252 subsidiaries of foreign companies. Some of the reasons why they chose our area include our qualified workforce and the high-quality public transit system they can offer to their employees.

Some of the companies established here 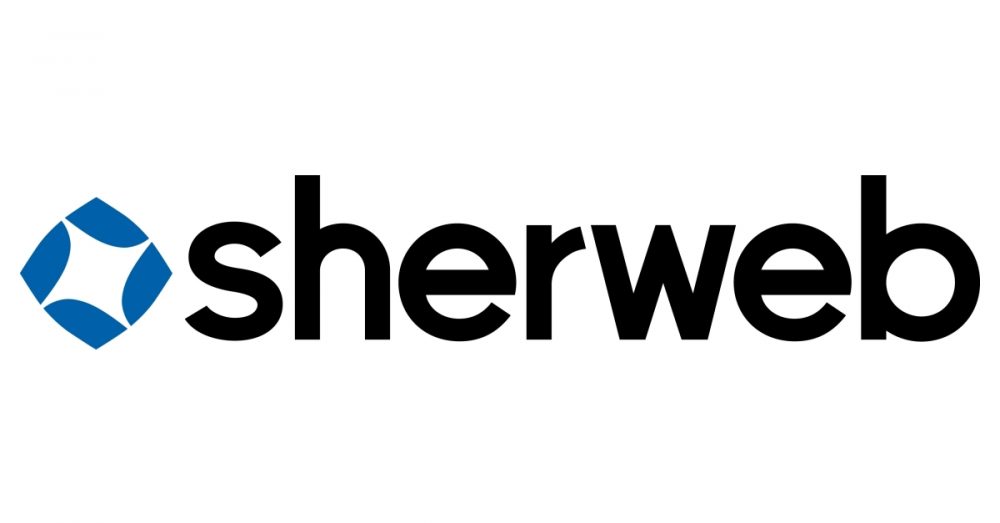 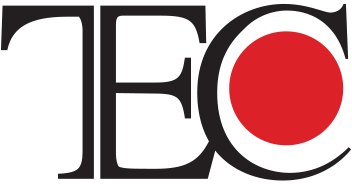 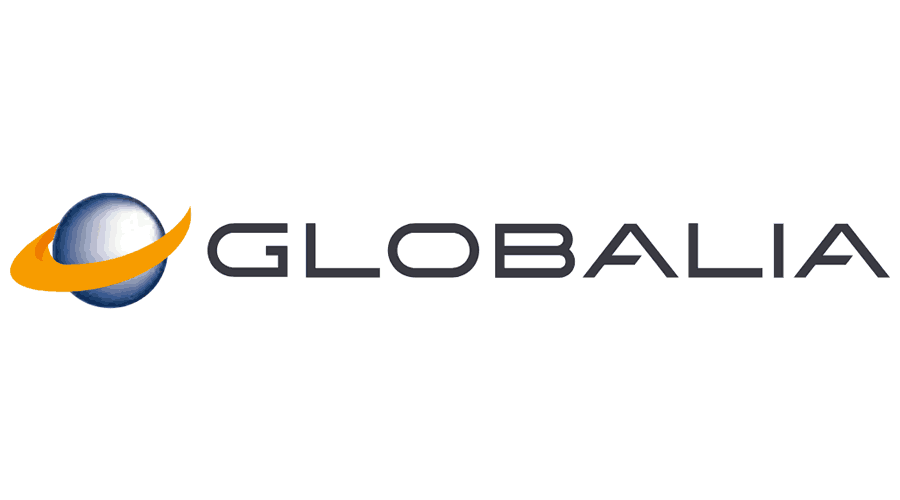 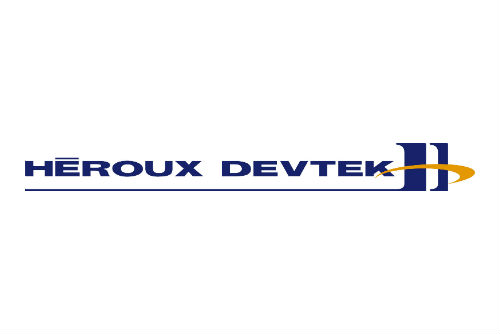 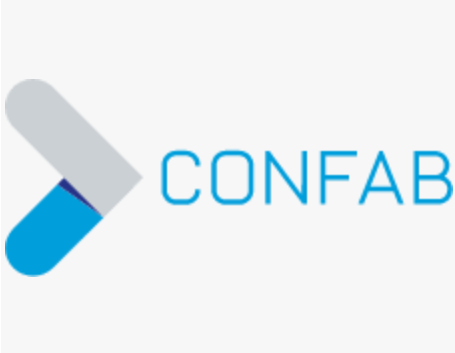 A LOCATION THAT CAN MAKE YOUR LIFE EASIER

Our area is a strategic location for production and distribution due to its proximity to major highways, including the A-30.

This area is the best compromise between the city and the suburbs! We have access to a large talent pool, which gives us a a great competitive advantage as an employer.

This area is located right next to Montreal, making it a strategic geographic location. We are able to offer our employees a pleasant work environment, which allows us to attract and retain talent.

In just two years, we have gone from 180 to nearly 500 employees. Our location in Longueuil facilitates our access to a large pool of available, bilingual, qualified talent, which is a greatly important factor in our success.

As we are located near major arteries, our employees have access to a wide range of services, including parking spaces, a public transit system and numerous restaurants just minutes from our offices.

Since 1928, we’ve been present in the Agglomération de Longueuil, a part of Greater Montreal, which is one of the top aerospace centres. The strength of the ecosystem has benefited us, in addition to the Ville de Longueuil and DEL, who constantly help us to shine.

The Agglomération de Longueuil is located within Quebec’s top manufacturing region, which explains the presence of an impressive number of major national and international companies. The area is also home to an increasing number of businesses in the service sector, attracted by a growing selection of office spaces located minutes away from downtown Montreal.

The area draws its strength and vitality from:

The agglomeration has one of the fastest growing populations in Quebec with a growth rate of 4.1% (compared to 3.3% in the rest of Quebec). This percentage is expected to reach 16.2% by 2026 (compared to 13.7% in the rest of the province) (source: Statistics Canada and Institut de la Statistique du Québec).

YET ANOTHER REASON TO INVEST HERE: the strategic geographic location

Leave us your contact information to schedule a meeting with one of our experts.